Racism in the Workplace and BLM: Our First Conversation…

Have you ever had a conversation about racism in the workplace? Perhaps you really want to, but you’re worried about the reaction you’ll get. Or maybe you’re tired of explaining yourself and bored of the whole thing.

Racism in the Workplace

In this video, three of our U.K.-based colleagues – Esh Jugal, Jeffrey Oshinyemi and Sai Cook – come together to chat about racism in the workplace, the Black Lives Matter movement, and their own personal experiences of racial inequality and discrimination.

“I Don’t Want to Ruin the Vibe”

In this transcript extract, Esh Jugal, Client Experience Partner at Emerald Works, describes one particular experience outside of work that has stayed with him:

Esh: Me and Aarti, my wife, we went to Cyprus a month after we got married. So pretty much like our honeymoon. We went for like six or seven nights. And we went on this excursion with the hotel group. There was a group of us. We spent a day with all these people.

But there was a couple there that were probably I think 50 years old or something. And I’ll never forget them. Their names were Phil and Debs… Debbie. And we were talking to them throughout the day, you know, having a good time. And we had lunch with them, had some wine with them.

And I was like, “I like more R&B and hip hop.” And then, all of a sudden, Phil was like, “Oh really!” [Mimics dancing with hands.] All that kind of stuff. And then I was like, oh my god. And then, you know, it’s just one of those stereotype things.

So every single time he spoke to me after that moment he would keep making the stereotype comments. Just because I’m into R&B and hip hop. And, as if everyone that listens to R&B and hip hop is like that. Or should be like that. And so he would start making references. Like, you know, trying to be hip and stuff like that.

And he kept making comments. And they were kind of like microaggressions. I mean the thing is, he was really funny. And I, at that point, sort of took it as light “banter.” And I thought, “Oh, he’s this guy, he’s just one of those guys, and he’s obviously not educated enough or whatever. But he’s just having a laugh. It’s cool.”

And he kept doing it throughout the whole holiday. And then, even on the way back, on the coach. You know, we’re sitting next to them. And then I said to Aarti, “I swear he’s being racist.” And I said it to her about five times. And she goes, “Yeah, he’s a bit odd in that sense.” And I was like, “He’s definitely being racist, right?” Always stereotyping just because I’m into a certain type of music or because I’m Asian… a person of color. And she goes, “Yeah.”

And then we spoke about it after, and we saw him round the hotel for the next two or three days after that. And he would continue to do these things.

And I, at that moment, did not know how to respond. So I kind of, you know, just… I wasn’t in a position, myself, at that time, to just call him out on anything because I thought… it’s a holiday. I don’t really know this guy. I’ve just met him. We’re in the same resort. I don’t want to ruin the “vibe.” And then make him feel awkward.

Sai: Like it’s always you who have to carry this emotional burden. Because you’re the only person who’s thinking, “Oh, if I do this, this can happen. If I do this… .” It’s all on you and they’re just walking around, like it’s all cool.

In Part Two of their discussion on racism, Sai, Esh and Jeffrey discuss:

Have you had a conversation about race at work? What would you like to tell or ask your colleagues about racism and inequality? How do you think we can stamp out racism in the workplace – and outside of it – for good? Join the discussion by adding your thoughts in the Comments section, below. 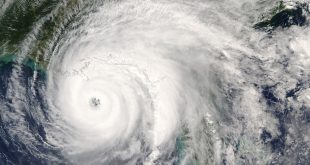 Being Present in a Strange World – #MTtalk Roundup… 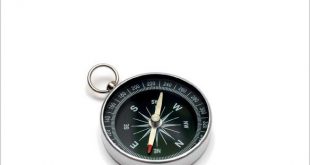 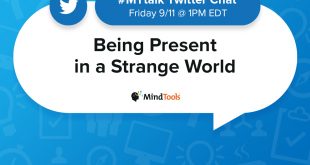 Being Present in a Strange World – Join Our #MTtalk!… 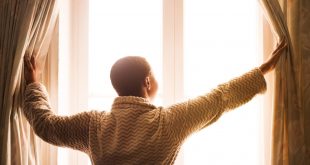 What’s the secret to success? “Do the thing you hate most first,” is the best ...