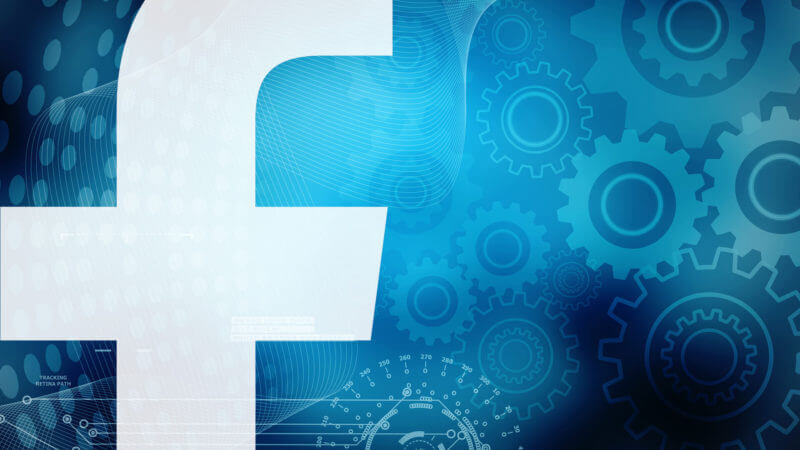 App developers and marketers now have access to a Codeless App Events Setup feature within the Facebook SDK Marketing Kit that lets them set up app event tracking on things like app registrations and purchases without having to create code.

“It simplifies the setup process by enabling marketers to add, modify and remove events with a simple point and click tool. Marketers no longer need to ask their developers to write code, release a new version of their app and wait for people to update, a process which could take weeks if not months,” says Facebook on the Facebook Business blog.

For access to the new feature, marketers will have to build their apps using the Facebook SDK platform. (The Codeless Event Setup tool can be accessed within the SDK’s Marketing Kit.) Facebook shared the following screen shots on its developer blog to show how the new point-and-click tool works: 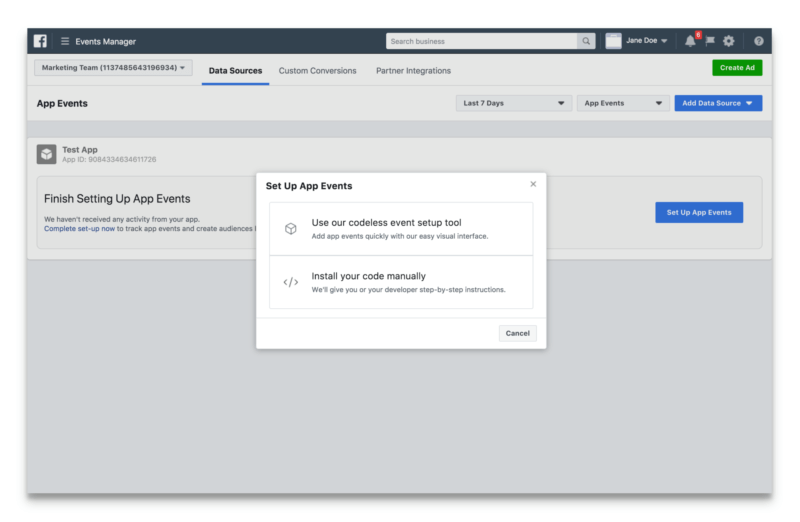 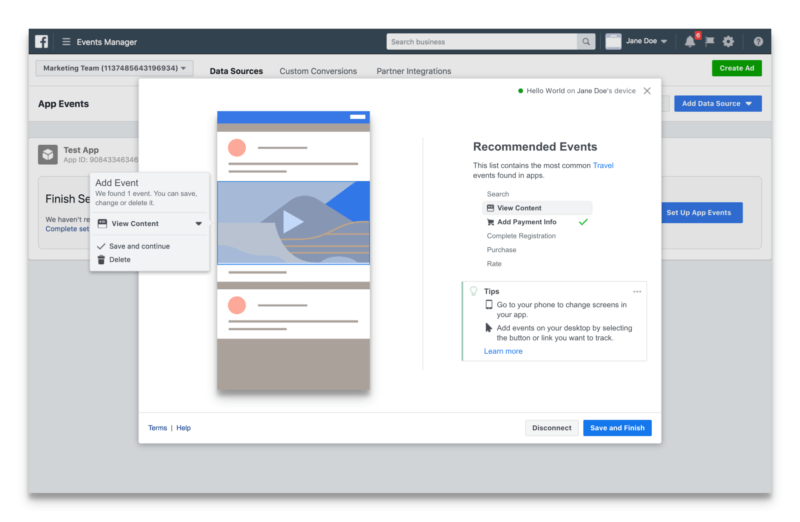 The new feature was launched during Facebook’s F8 Developer Conference in May, when the company announced the latest version of its SDK.

Marketing managers from two different apps — EaseMyTrip and TrueID — both commented on how much time they saved with the new feature.

Amy Gesenhues is Third Door Media’s General Assignment Reporter, covering the latest news and updates for Marketing Land and Search Engine Land. From 2009 to 2012, she was an award-winning syndicated columnist for a number of daily newspapers from New York to Texas. With more than ten years of marketing management experience, she has contributed to a variety of traditional and online publications, including MarketingProfs.com, SoftwareCEO.com, and Sales and Marketing Management Magazine. Read more of Amy’s articles.

Previous How We Encourage Side Hustles…
Next Email Marketing Tips: 7 ways to skyrocket your results…

How inclusion can lead to diversity in marketing: Monday’s daily …

How inclusion can lead to diversity in marketing and communicatio…

Data collaborations are on the rise: Friday’s daily brief…

Data collaborations are on the rise: Friday’s daily brief Your privacy means the ...