Breaking News
Home / Marketing / As GDPR approaches, marketers are moving away from their reliance…

As GDPR approaches, marketers are moving away from their reliance… 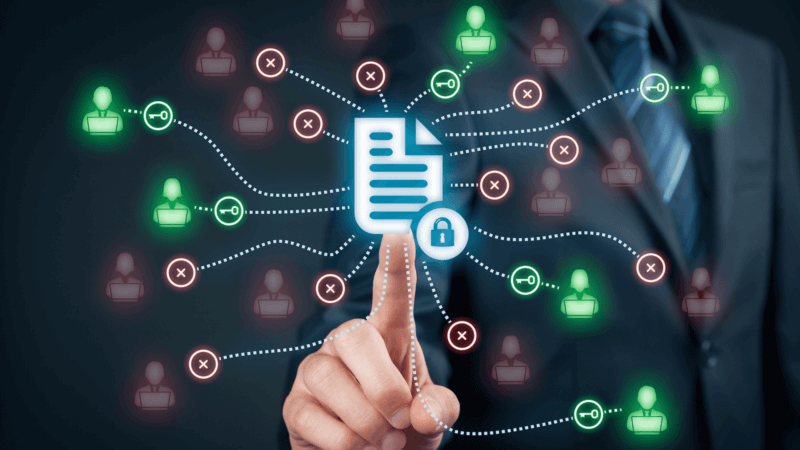 With the General Data Protection Regulation (GDPR) soon to be in full force, marketers are looking to move away from their reliance on third-party data.

GDPR is a set of sweeping rules that govern the handling of European Union users’ data, no matter where they are located. The deadline for enforcement of the legislation is May 25.

What is third-party data?

First, let’s define what we’re talking about. Every business uses some form of customer data, mostly first-party, which means that the company has collected and stored the data itself. This data is used to manage current customers. But when companies want to find new customers, they use third-party cookies to target and retarget prospective customers across multiple touch points — a practice that some marketers say is already dying.

[Read the rest of this story at MarTech Today.]

Robin Kurzer started her career as a daily newspaper reporter in Milford, Connecticut. She then made her mark on the advertising and marketing world in Chicago at agencies such as Tribal DDB and Razorfish, creating award-winning work for many major brands. For the past seven years, she’s worked as a freelance writer and communications professional across a variety of business sectors.

Is your transformation strategy really a strategy?…

Repurposing an internal digital ad solution for client use…

How consumers can earn money from their data…

The outlook for CRM in a COVID and post-COVID world…

The outlook for CRM in a COVID and post-COVID world ‘); Your privacy ...